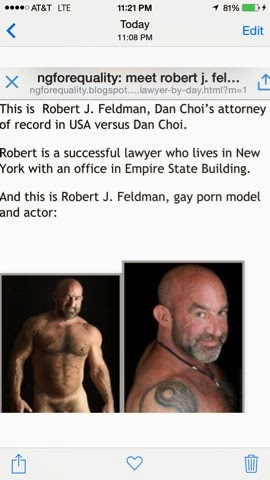 Bobby the bear recently wrote a love letter to his sweetie BFF, felon Bernard Kerik, in the Huffington Post entitled, “the Redemption of Bernard Kerik” http://m.huffpost.com/us/entry/7056300
I blogged about the voice who left a threatening message on my voice mail in the name of felon Bernard Kerik. The call came from 646.620.5378 and you can hear a clip here http://bit.ly/1Fg1URc
Then came the very nasty harassing tweets which he quickly deleted after a report was filed:

Well, a Good Samaritan tipped me off to a possible suspect which you hear here:
http://youtu.be/YZOrixcl_eE
Law enforcement agree (and had the biggest belly laughs with this tip) but I thought some crowd sourcing on this would help.
Bernie Kerik has turned into such a disgusting and pitiful creature. Bernard Kerik had a chance to do some good in the world. Now, it appears, he’s, once again allowing his “self-minded arrogance ” and his good-for-nothing friends to contribute to his demise…allegedly and in my experience and opinion.
Bernie, your children must be so proud! (Sad…very sad). As a very wise man once said, Stay Tuned….