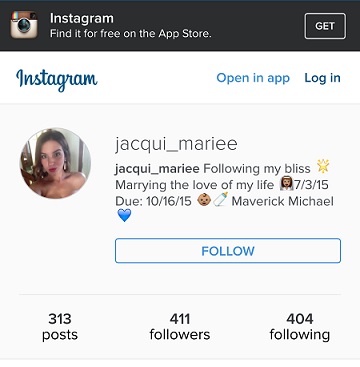 The has-been selfie king, Donald Trump apologist, Geraldo Rivera, announced on his fledgling local NYC radio show, Bernard Kerik’s son, Joe Kerik, was getting married today. Joey Kerik is a loyal son, a decent cop and a good man mostly because he was raised entirely by his MOTHER, Jacqueline Kerik, after his selfish father deserted him and his mother way back there. I guess it’s true we can’t pick our family. Congratulations and well wishes are in order, of course! (I express that sentiment seriously and genuinely. Joey is a good kid, especially and in spite of all the embarrassing “adult kid” crap his father has imposed upon his innocent life.) However in a “Cats in the the Cradle” twist and another ironic Kerik family tradition, it appears the bride in a family way. Mazel!

Bernie always said Joe was a better man than he’ll ever be. That’s definitely true. The first time Bernie got a lovely Korean girl pregnant, he ran…and fast. Bernie didn’t catch up with his “daughter” until he and mistress, Judith Regan, were selling a book after 9/11. (It appears his baby Mama contacted Bernie and wanted to know where he’s been and to remind Bernie her GROWN daughter deserved some of the profit from those wildly successful book sales! Oh those sweet reunification stories grab you right in the heart, don’t they?) Desertion is a Kerik tradition. Yet, Joey is no “lost son”. It’s nice to see Joseph Kerik break some unhealthy family traditions. Let’s hope this is just the start of a long run of that! Congrats Joey…..